Workout of the day (WOD) posts below detail out the daily workouts. Feel free to post your individual times or any general comments or questions you may have from a particular workout.

A team of 4 Navy SEALs led by LT. Michael P. Murphy on a mission to capture or kill a key Taliban leader, found themselves seriously outnumbered in a firefight with well over 100 enemy troops. Pinned down and under intense enemy fire, their communications operator severely wounded, they were in desperate need for help. Due to the mountainous terrain, their communications could not be received. Understanding the situation, LT. Michael P. Murphy moved to open exposing himself to enemy fire, to use his satellite phone to request immediate support to save his team. LT Murphy was mortally wounded making that call. They continued fighting until Lt. Murphy and two of his three team mates were mortally wounded. His fourth team member, severely injured himself, managed to escape where he was taken in by a local villager until he was rescued 4 days later. He went on to tell the story in a book titled “The Lone Survivor”

For his selfless leadership, courageous actions and extraordinary devotion to duty, LT. Michael P. Murphy received the Medal of Honor, the first service member to receive the medal in Operation Enduring Freedom, and the first Navy recipient of the medal since Vietnam Lt Murphy had a favorite workout he would do to prepare for his deployments. He would make sure he wore his body armor for this workout, which he started calling “Body Armor” After his death, it was renamed and would now be referred to as “Murph”. A very demanding workout had just been given a name, and a soul.

All while wearing a 20lb weight vest, start “Murph” with a 1-mile run.  Then complete 100 pull-ups, 200 push-ups, and 300 air squats mixing and matches however you would like.  Then finish the WOD with another 1-mile run.  To scale this WOD, first take away the weight vest, then cut back reps and the run distance evenly.

Coach’s Tip:  Treat the pull-ups, push-ups, and air squats like 20 rounds of “Cindy.”  Breaking them up into 5 pull-ups, then 10 push-ups, then 15 air squats for a round will allow you to keep moving and knocking out reps evenly. 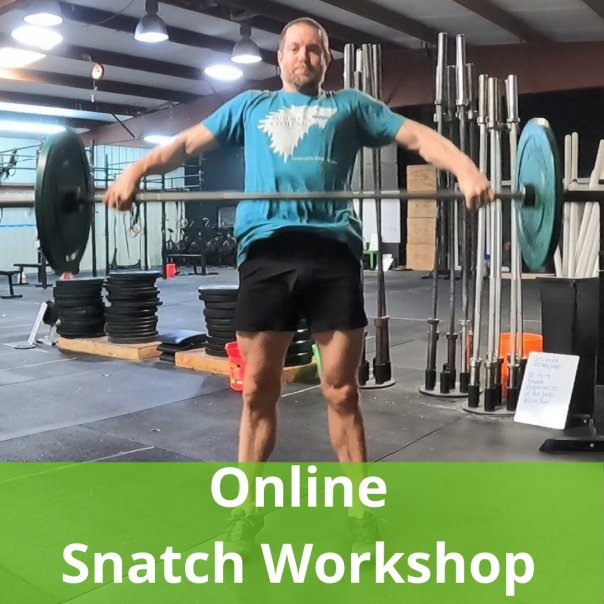 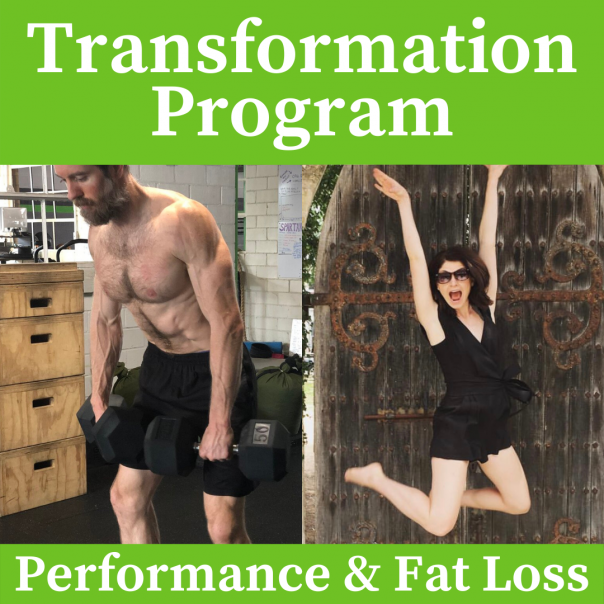